Poldark actress talks about how Moira Wong transformed her career

Aren’t you all absolutely loving the new BBC TV show Poldark? The show’s actress Beatie Edney just shared with us how she transformed her career and got the brand new role as Prudie in Poldark, partly in thanks to Dr. Moira Wong!

“When I was in my twenties and acting in movies such as Highlander, I had a very cute gap between my front teeth,” said the actress.

“As I grew older the gap widened and widened and eventually by the time I was a 40-something actress I could only be employed to play 18th century peasants, as my teeth looked so crooked.” she jokes. “As we’ve seen in the press recently, work can be scarce in acting for women when you are over 30, so 18th century 40 year old peasants are really a niche market!” 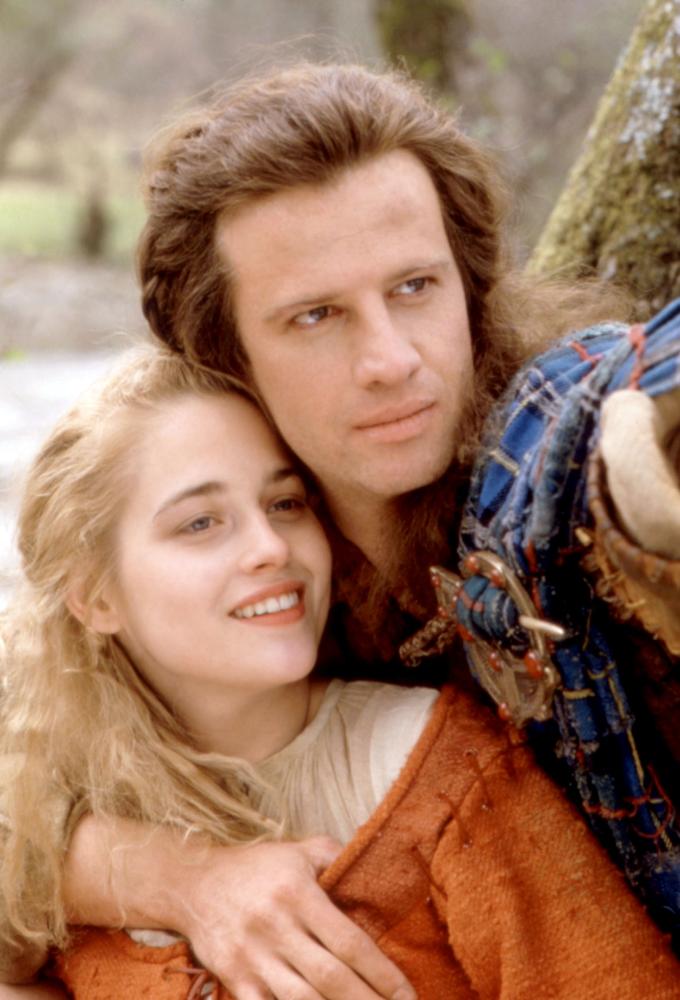 Beatie in the movie Highlander 1987

The actress met Dr Moira Wong through a dentist’s referral.  Beatie told us: “I knew something had to be done, but I was unsure about how adult orthodontics really worked.”

“She [Dr. Wong] had me in braces for 14 months. They were so brilliant that I even managed to play Queen Victoria at the Royal Shakespeare Company wearing them. No one in the audience noticed I had metal bars across my teeth since Moira had disguised them so cleverly. It was fantastic I was able to continue to work while my teeth were being fixed.” 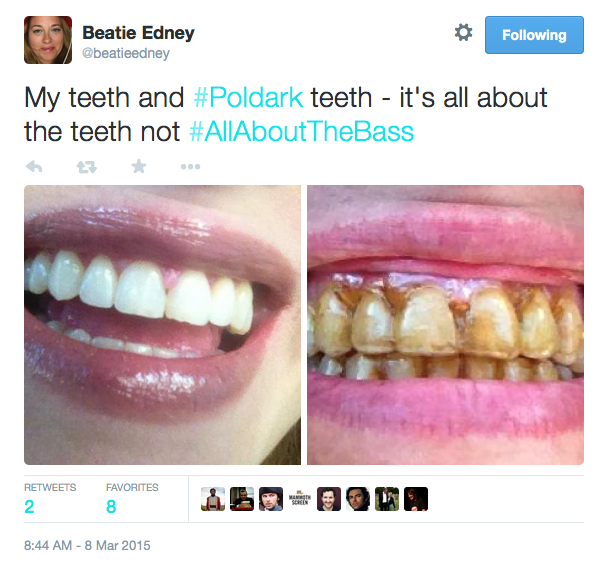 Beatie with her new white teeth, so bright that she has to wear fake teeth for the new role!

As soon as the braces came off, Beatie called us to inform she got a job in the BBC’s fantastic new series Poldark.

“in a way I have to thank Moira for revitalising my career – but irony of ironies I am playing – you guessed it: an 18th century peasant. Now I have to wear false teeth because my teeth are too perfect,” says the actress with a big smile.

The Poldark series is currently broadcast on BBC One every Sunday. 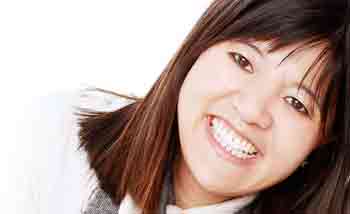